BHUBANESWAR, India, Sept. 22, 2021 — Kalinga Institute of Industrial Technology (KIIT) Deemed to be University has unrolled the red carpets for Olympians. KIIT has remained a crucible of sports enthusiasm and in this endeavor, there has been a mushroom eruption of sports talents in last few years. The initiative at this front got a kick start from 2005 and then after there has been no looking back. 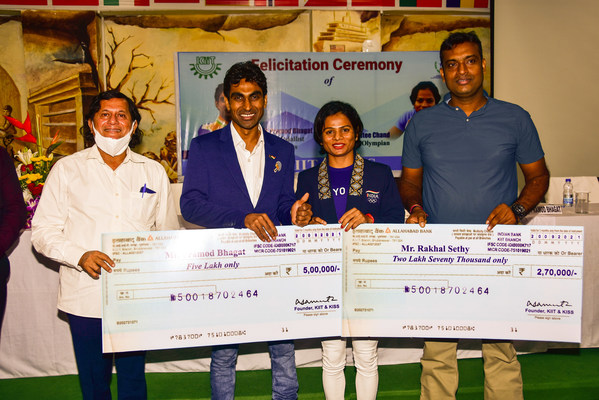 Surpassing all odds, the talents from the KIIT have left footprints in Tokyo Olympics recently, adding an extra feather, in the recently concluded Tokyo Paralympics, Pramod Bhagat, who has been associated with KIIT for long, has won Gold Medal in Badminton. He frequently practiced for his games in KIIT Indoor Stadium. In recognition of his outstanding achievements, Dr. Achyuta Samanta, Founder, KIIT & KISS felicitated him in the presence of senior officials of KIIT & KISS. KIIT also honoured him with a Cash Prize of Rs.5,00,000.

KIIT has decided to name the Indoor Stadium (where he practiced his game) as ‘Pramod Bhagat Indoor Stadium’. Besides, Mr. Pramod will be honoured with an Honorary Degree of Doctor of Letters (D.Litt.) from KIIT or KISS Deemed to be University.

Dutee Chand of KIIT School of Law, has been on the Olympics tracks for two successive terms including the recently concluded Tokyo Olympics-2021. She has also bagged two Silver medals in Asiad, and become the first woman in the country to win the Gold Medal in the World University Games representing KIIT University.

KIIT has decided to name the Synthetic Athletic Stadium of KIIT after Dutee as ‘Dutee Chand Stadium’. Dutee’s name is also considered for honouring with an Honorary Degree of Doctor of Letters (D.Litt.) from KIIT or KISS Deemed to be University next year. KIIT is the first university in India to name its two stadiums after Olympians.

Another World Champion, Mr. Rakhal Sethy was also provided a check worth Rs. 2.7 lakh for a wheelchair to participate in Fencing Para World Cup in November.

Two stadiums of KIIT will be named after these two Olympians in December 2021 informed, Dr. Samanta. He hailed the Honourable Chief Minister of Odisha, Mr. Naveen Patnaik, who has been tirelessly promoting sports and sports persons for last so many years. He has especially promoted Dutee and Promod.

BeNext, a Cohort-based Digital Learning Platform for the HR Community, now offers courses in both English and Spanish 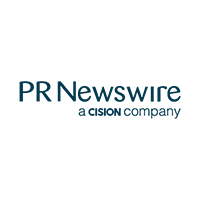 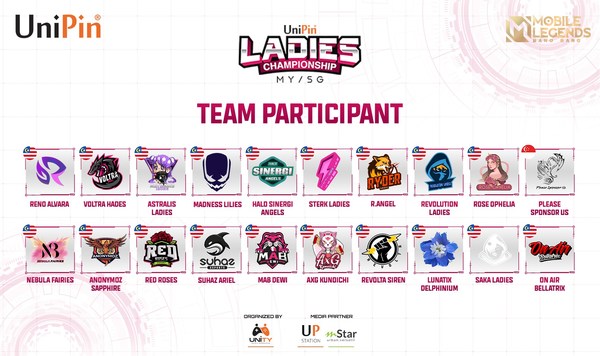 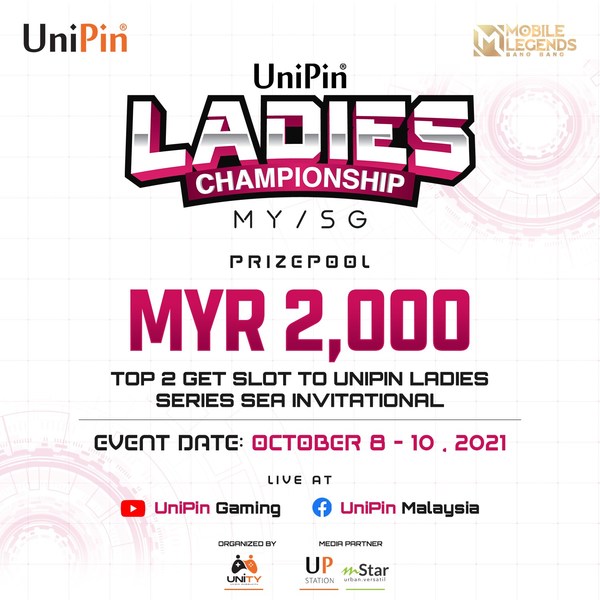 UniPin Ladies Championship Arrives in Malaysia to Bring the Best Out of The Female Esports Scene
October 1, 2021 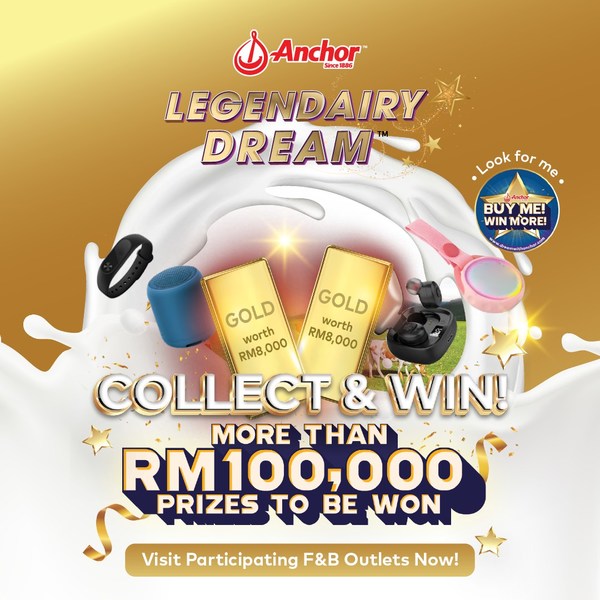 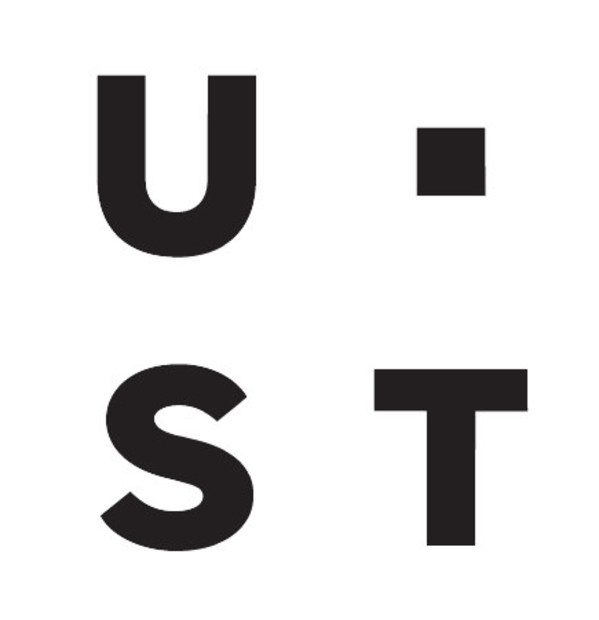