Namely they are the Thomas, Uber and Sudirman Cup.

Goal for the upcoming tournaments

BAM disclosed the list in a press conference following a meeting with the coaches and trainers council today.

That being said, the teams are expected to advance to the quarter-finals for all three tournaments.

12 athletes will be participating in Thomas Cup; 11 in Uber Cup and 18 in Sudirman Cup.

This year’s Thomas & Uber Cups will be held in Aarhus, Denmark, from 9th October to 17th October.

Whereas, Sudirman Cup will be held in Vantaa, Finland, from 26th September to 3rd October. 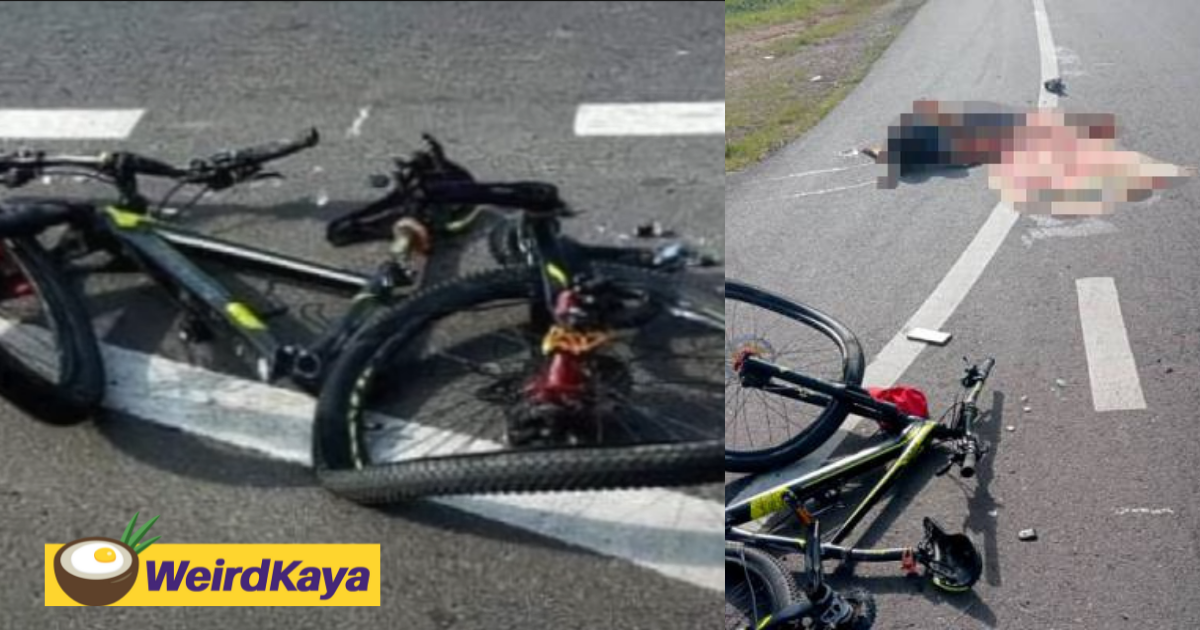